The distribution of wealth cannot be even among the members of a society/country. This is just not practical. Oxfam International’s global inequality report released this month points to the world in which the gap between the rich and poor is alarmingly getting wider. In this post, I discuss how to make (statistical) sense of this wealth distribution. In later posts, I shall point out how this behaviour is identical to many other situations like stocks prices, coastlines, snowflakes and even the dust collection!

The data from the headline: 1% richest Indians own 58.4% of the country’s wealth is from Credit Suisse Global Wealth Report 2016 published last November (links below). Before we get to that, a couple of interesting quotes from another Oxfam report titled (Even it Up):

Despite being a country ravaged by poverty, the number of billionaires in India has soared from two in the mid-1990s to more than 60 today. A significant number of India’s billionaires made their fortunes in sectors highly dependent on exclusive government contracts and licenses, such as real estate, construction, mining, telecommunications and media. A 2012 study estimated that at least half of India’s billionaire wealth came from such ‘rent-thick’ sectors of the economy. The net worth of India’s billionaires would be enough to eliminate absolute poverty in the country twice over, yet the government continues to underfund social spending for the most vulnerable. For instance, in 2011, public health expenditure per capita in India was just four percent of the OECD country average in per capita terms. As a consequence, inequality in India has worsened.

And to give us an Idea about how rich some people are:

If Bill Gates were to cash in all of his wealth, and spend $1m every single day, it would take him 218 years to spend it all. In reality though, he would never run out of money: even a modest return of just under two percent would make him $4.2 million each day in interest alone.

Well, that is the way the cookie crumbles. Oxfam’s main point is not anti-capitalism but a wake-up call to our government:

In this post, I would like to focus on making sense of the above data: 1% richest Indians own 58.4% of the country’s wealth.

Vilfredo Pareto analysed centuries of tax and wealth records with an aim to find out how wealth was distributed in a society. His income essentially looked like this in 1909. 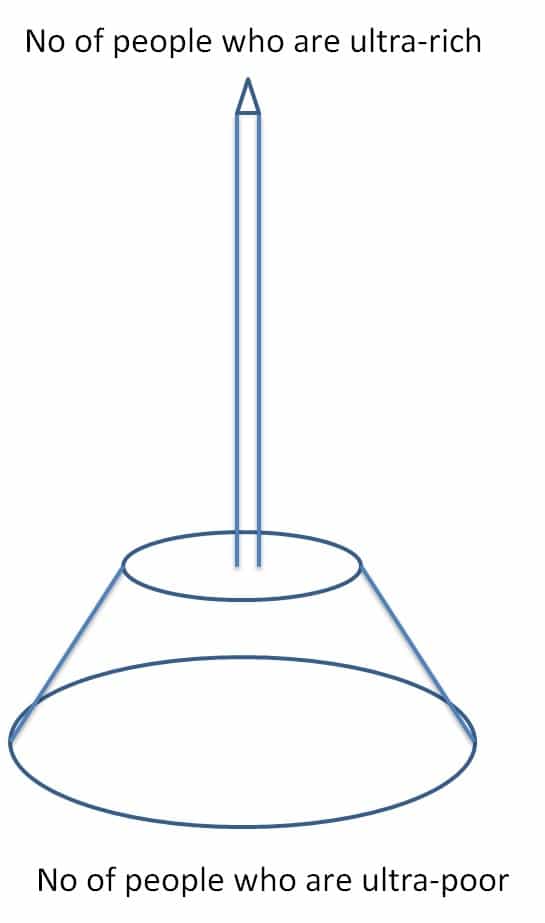 Yes, it looks like a restaurant bill holder! Wealth distribution has always been unequal. According to Oxfam, the base is getting wider and the tip thinner!

Pareto’s distribution had a “power law behaviour”. I will not get into details here, other than oversimplify the main result as:

This is referred to as the 80-20 rule and I suspect made popular by productivity experts and sales gurus who extrapolated this rule.

The following is a crude depiction of the 80-20 rule. 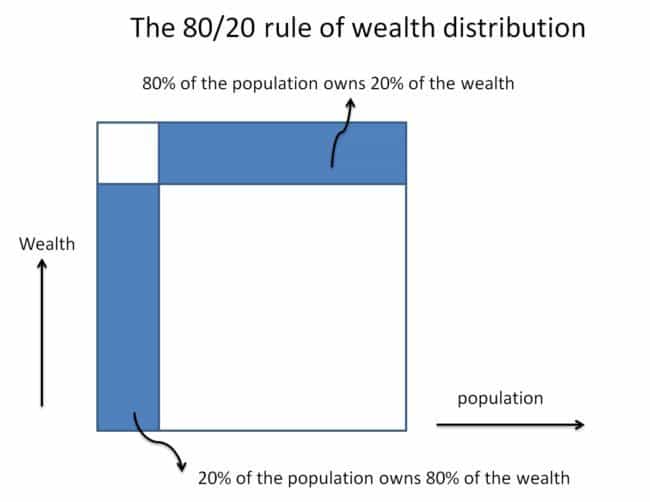 Now if you consider only the 20% population, it is found that

Notice how close this is the Credit Suisse Report.  Obviously, it is not exact. It need not be. The 80-20 rule is not really a rule. It is one of the outcomes of the Pareto distribution.

This behaviour in which the parts of a whole behave like the whole and parts of the parts behave like a whole is known as self-similarity or fractal behaviour.  Here is a crude attempt to depict this. 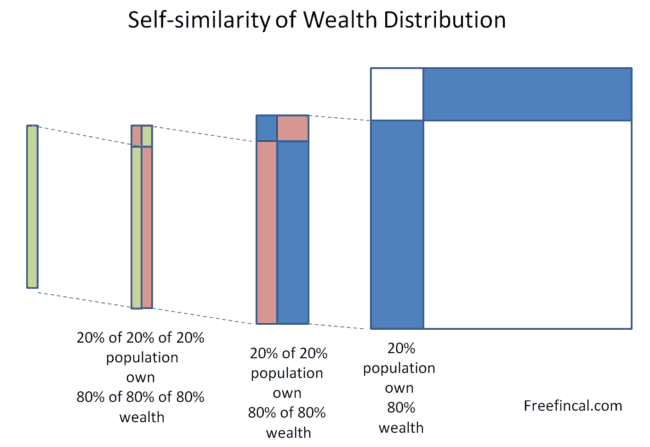 It is Benoit Mandelbrot, one of the greatest human minds ever, who detected the self-similar nature of wealth distribution. To his astonishment (and ours), he found that stock prices and commodity prices also exhibit such self-similarity – more on this soon.

I am not sure how many readers would find this topic interesting, but I assure you that it crucial to understand this to gain a better understanding of how the world works.

Oxfam report: Even It Up

Oxfam report: An Economy For The 99%

The physics of Wall Street by James Owen Weatherall

The (Mis)behaviour of markets by Benoit B Mandelbrot

You Can Be Rich Too With Goal-Based Investing 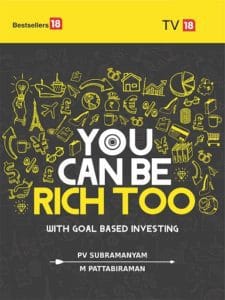 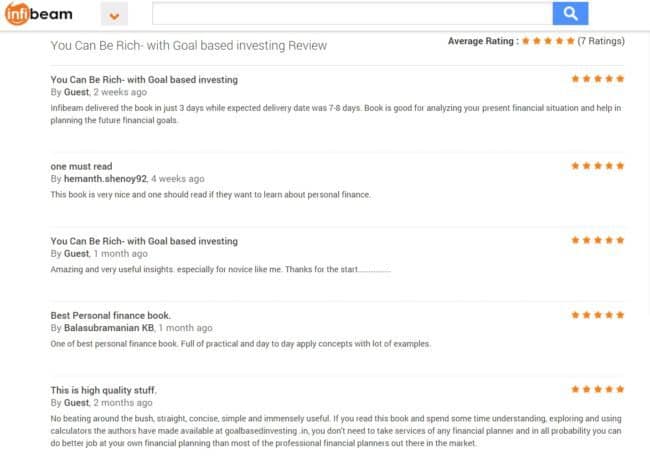 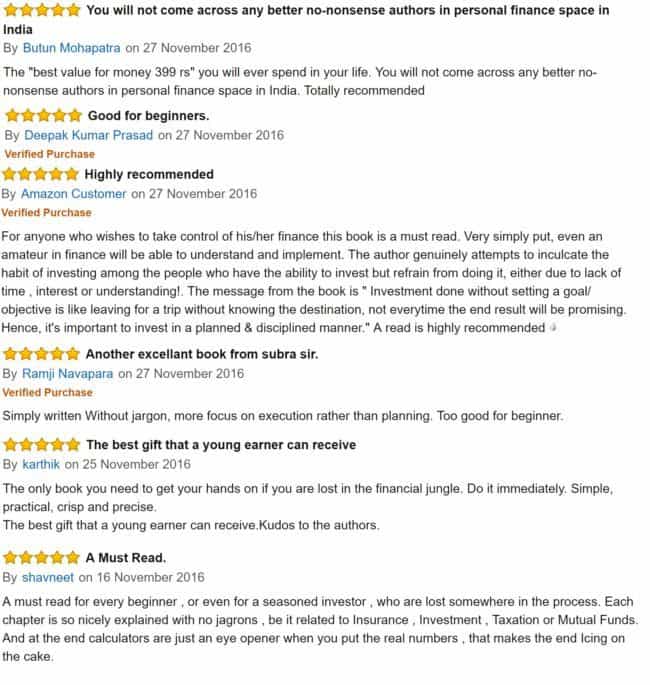